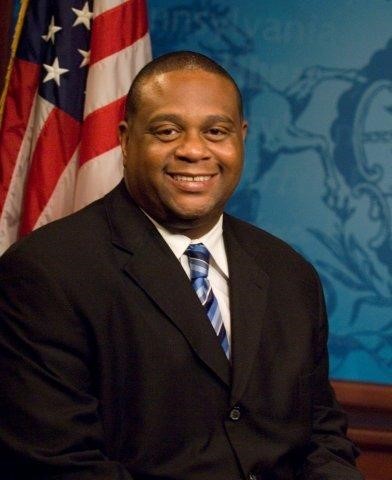 Ed Gainey brings new leadership and a new vision to the neighborhoods that make up the 24th Legislative District.

He most recently worked as the community development specialist for the City of Pittsburgh, where he implemented several initiatives such as business seminars, the Minority Media Initiative, diversity education for the Pittsburgh Bureau of police, and The 52 Weeks of Peace Initiative.

Gainey is a board member for Divine Intervention Ministries and PROMISE organizations. He has received several community awards and certificates. His most recent award was from the The New Pittsburgh Courier for being one of the 50 Men of Excellence in the Pittsburgh region. In 2010, he received the Family Life Empowerment Community Center award from the Northside Church of God and Christ for his accomplishments in community outreach. In 2009, he received the Pittsburgh and Allegheny County Public Service Awards from Champion Enterprise. He also participated in the planning and implementation of the Be a 6th Grade Mentor program, which was designed to mentor 6th graders in the Pittsburgh Public Schools.

He received a bachelor’s degree in Business Management from Morgan State University in 1994. He played varsity basketball and graduated from Peabody High School in 1988.