Three PNC Plaza is a 25-story office tower in Downtown Pittsburgh. Three PNC has attained LEED Gold Certification and is noted for being one of the nation’s largest LEED Certified mixed-use buildings. 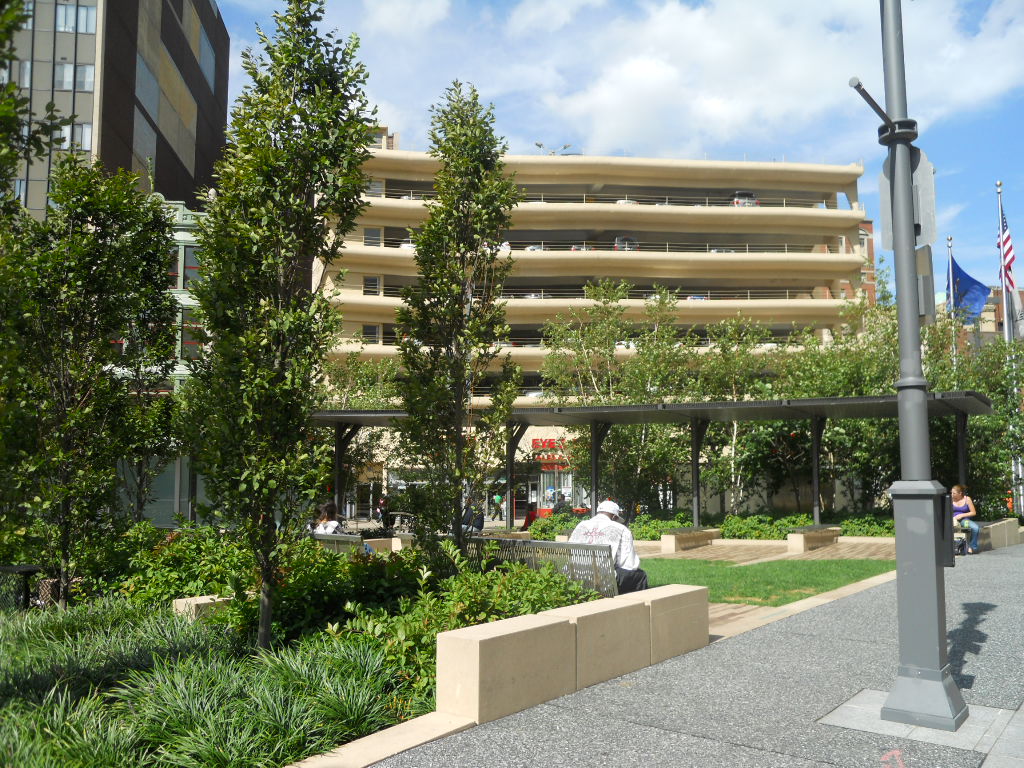 Three PNC Plaza is a 25-story mixed-use building that houses the offices of PNC and Reed Smith as well as a Fairmont Hotel, 28 condominiums and a parking garage.

Three PNC plaza was completed in 2009. 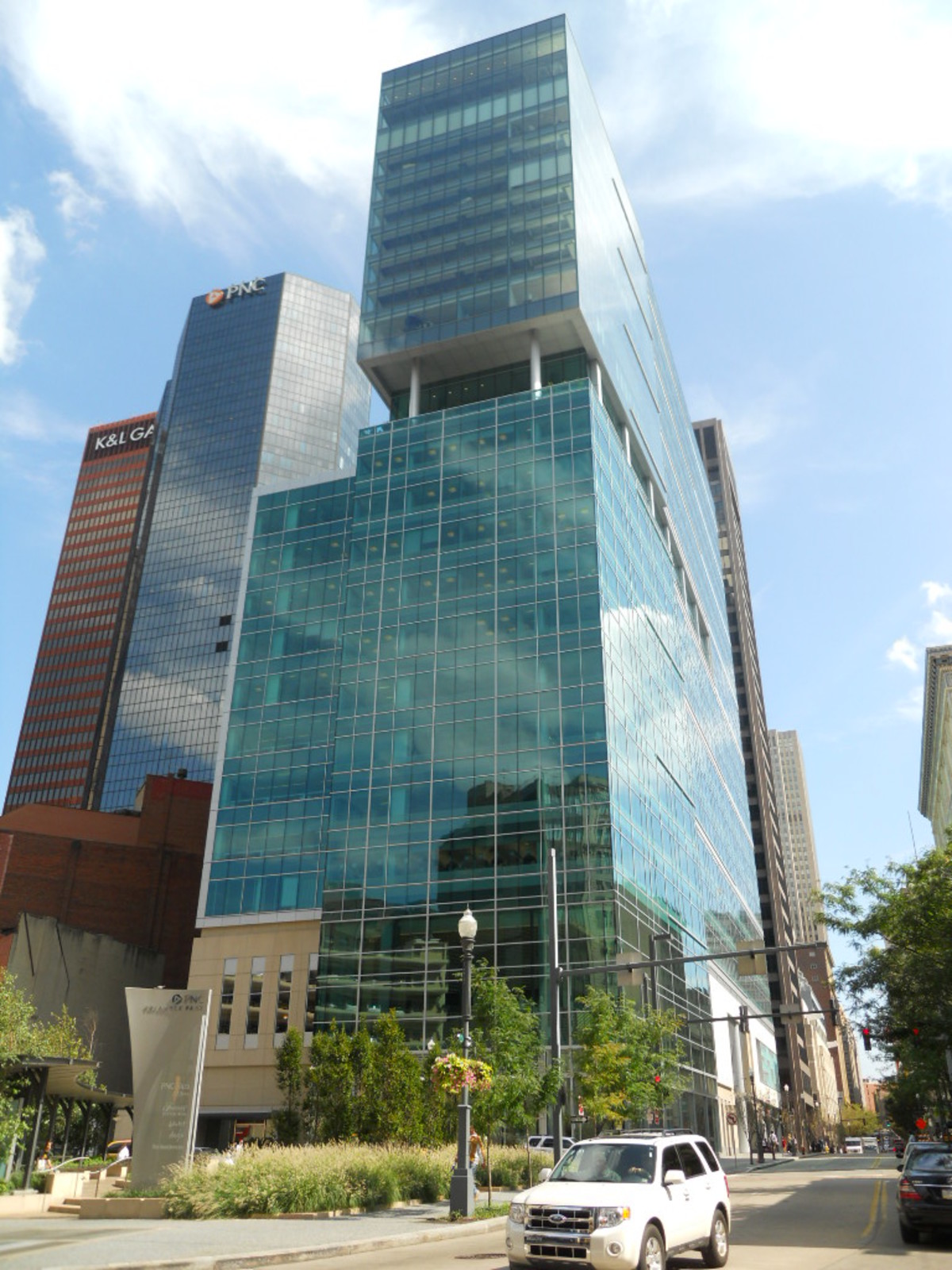 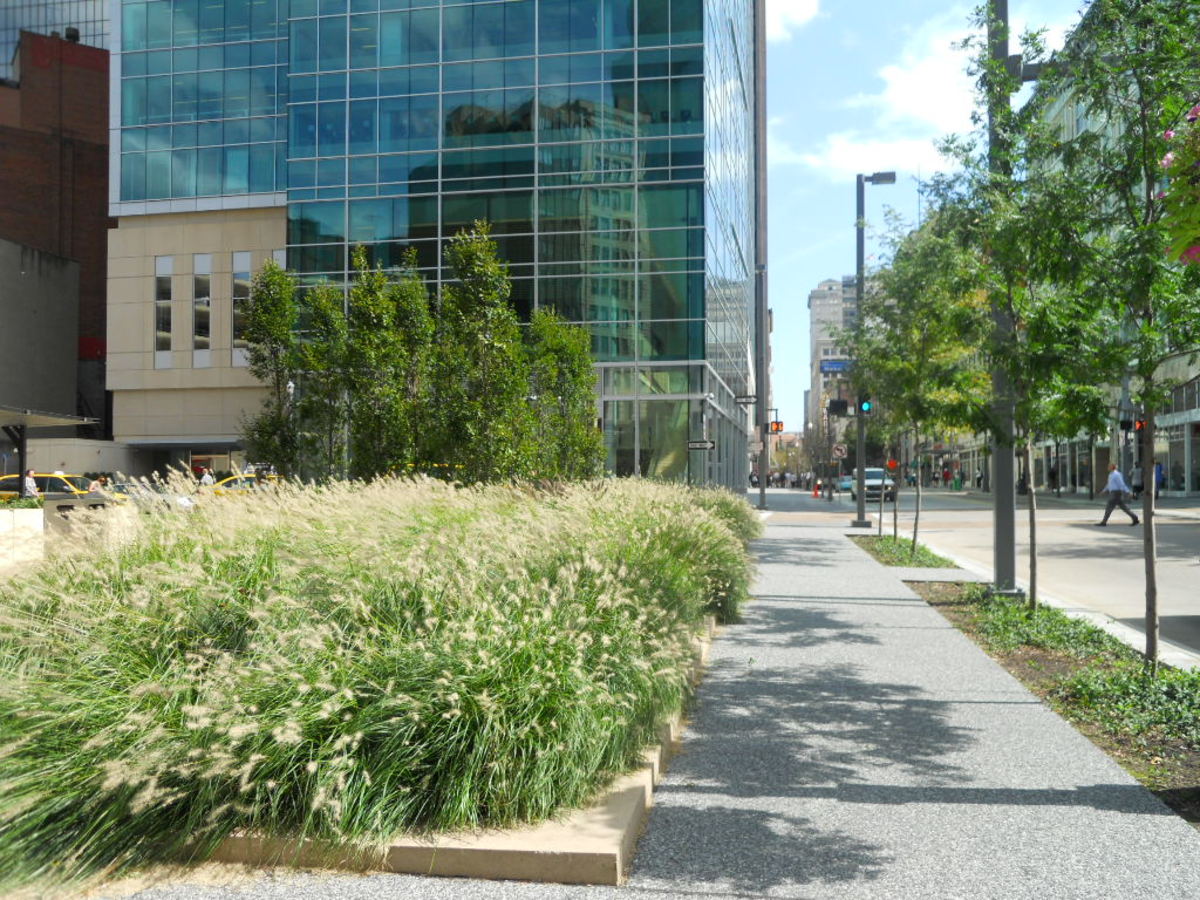