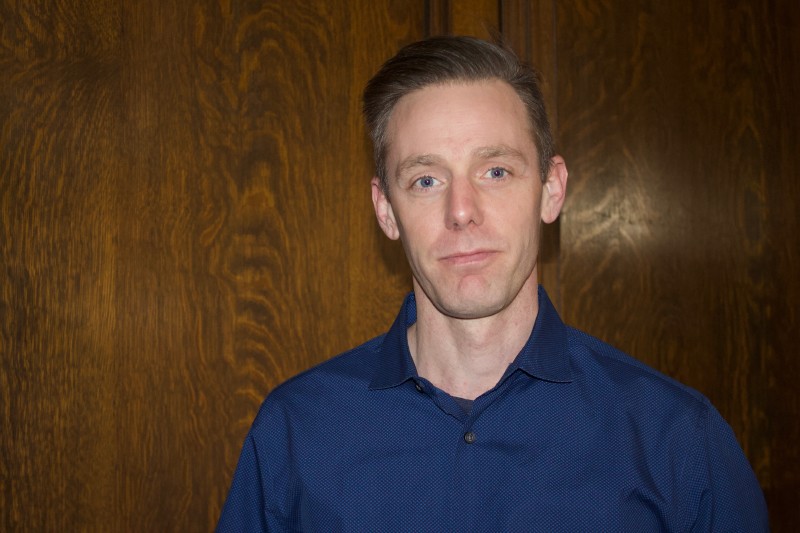 Sam Williamson has been a labor and community leader in Pittsburgh for 13 years, focusing on issues like workers’ rights, affordable housing, climate justice and fighting for a living wage for all workers. Sam Williamson became the Western Pennsylvania Area Leader of 32BJ Service Employees International Union in January 2014. Prior to 2014, Williamson served as Assistant Director for the Western PA district which represents more than 6,500 downtown office cleaners, public school workers and food service workers throughout the region and at Pittsburgh’s largest universities.

Originally from Bethlehem, PA, Williamson got his start in labor as a union hotel waiter in Boston represented by HERE. After a stint as a community organizer for InFact, a corporate accountability group, Sam was hired by his former union, HERE as an organizer. He moved to NYC in 2001 to organize, rep, and bargain for UNITE HERE’s food service local. His first campaign resulted in a landmark win for food service workers at JFK airport. For five years Sam helped lead successful low-wage worker campaigns in corporate cafeterias across Manhattan.

In 2014, Williamson then became the director of the 6,500 member, 32BJ SEIU Western PA district and coordinates the union’s field and political programs across Western PA. Williamson oversaw the successful organizing campaign of more than 1,000 Pittsburgh security officers who won their first contract in 2015.

Williamson began serving on the Urban Redevelopment Authority of Pittsburgh Board of Directors in January of 2018 and also serves on the board of the League of Conservation Voters Pennsylvania, Allegheny County School Health Insurance Consortium and is a member of the Executive Board of the Allegheny County Labor Council. Sam also co-founded Pittsburgh UNITED, a coalition of community, labor, civil rights, faith and environmental groups united in the fight for social justice in Western PA. Williamson lives in the city’s Friendship neighborhood with his two daughters and partner Nikki Lu.