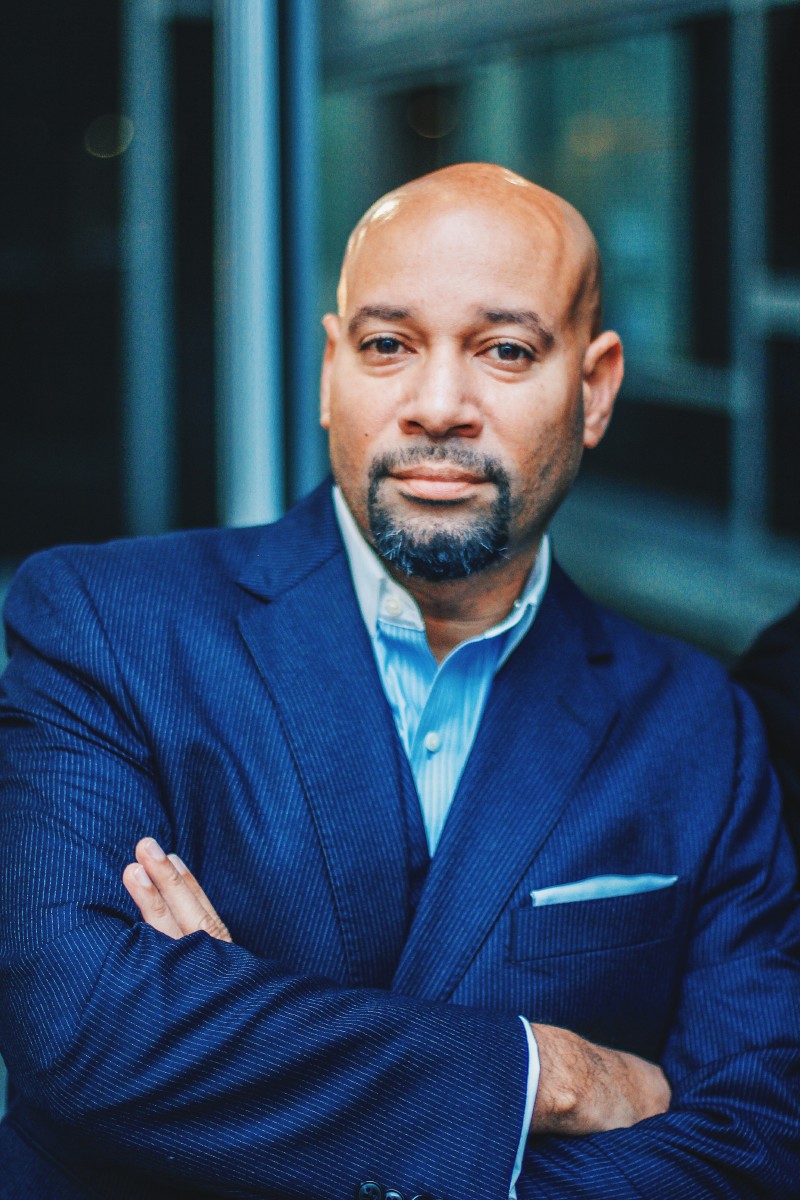 Robert Daniel Lavelle was born and raised in the Hill District of the City of Pittsburgh. He attended Pittsburgh Public Schools and graduated from Schenley High School. He went on to earn his Bachelor of Science degree from Kent State University in 2000. Then in 2002, he completed the Leadership Pittsburgh program.

Until January 2010 his professional career involved working as a Legislative Aide for former City Councilman Sala Udin, and then Chief of Staff for the 19th Legislative District's Honorable State Representative Jake Wheatley, Jr. Through these positions, Daniel honed his skills as an advocate for working-class families, seniors, fair governance, and good democracy. He has served with Americans for Democratic Action (ADA) where he learned the inner-workings of government and how to best implement public policy that benefits neighborhood residents.

In addition to his public service, Daniel works for his family's business, Lavelle Real Estate, Inc. in various capacities including real estate brokerage. His strong work ethic comes from a tradition of family entrepreneurs whose businesses have served as cornerstones for empowering local residents and strengthening our City through good and bad times.

Motivated by his parents, Robert and Phillis Lavelle, and his grandparents, Robert and Adah Lavelle, Daniel has consistently pursued the values and practices associated with public service. His family-instilled commitment to providing service for people was reinforced by his grandfather's advice, "If you recognize a problem and then can grasp the nature of the solution, then you have an obligation to use your talents to help fix the problem."

Following his grandfather's words, Daniel chose a career in public service to help fix the myriad of problems facing his community. Daniel's significant experience in bringing people together is also driven by his passion for building coalitions amongst citizens, elected officials, and interest groups. In 2009, Daniel further followed his grandfather's advice and ran for Pittsburgh City Council. He was elected into office November 2009 and sworn into office January of 2010.

Upon election, Councilman Lavelle stated he would bring the same hard work and spirit of collaboration to the office that he has demonstrated in his work to date. He emphasized the importance of addressing issues such as public safety, job preparation and development, housing, economic development and access to quality education from pre-school through college. His goal is to ensure the district is made attractive, safe, and prosperous for everyone. He believes people will come back to live here and our children will stay here and succeed.

Councilman R. Daniel Lavelle's district encompasses part of the Northside (Manchester, Chateau, California-Kirkbride, part of Central Northside, Perry Hilltop), Downtown, the Bluff, the Hill District and parts of West and South Oakland. The district lies in the core of the City of Pittsburgh and the Southwestern Pennsylvania region.

He is currently the chair of Public Safety which has charge of and jurisdiction over legislation pertaining to the Police Department, the Fire Department, Emergency Medical Services, Animal Control, Permits, Licenses & Inspections, and emergency operations. Councilman Lavelle also served as the vice chair on the Urban Redevelopment Authority Board. He is also a board member of Wireless Neighborhoods, Oakland Business Improvement District, Pittsburgh Downtown Partnership, Riverlife and Pittsburgh Community Services, Inc. In addition, he is an Assistant Boy Scout Master for Troop 93, based in the Hill District.

Daniel, as family and friends know him, lives in the Hill District with his wife Rachel Riley-Lavelle, a graduate of West Virginia University and the University of Pittsburgh. They are the proud parents of daughter Saniya and son Elijah.