The URA's redevelopment of former industrial sites, or brownfield sites, has been a critical component of Pittsburgh’s transformation. 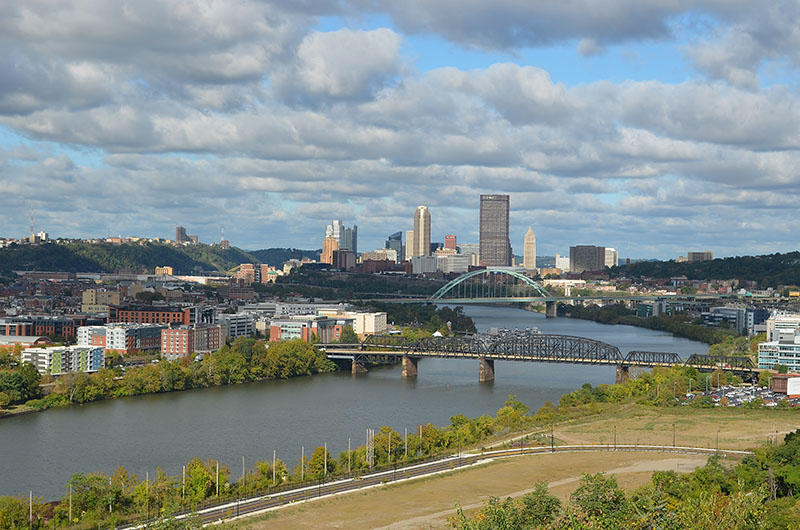 The URA has been a catalyst in the re-use of blighted property since the late 1940s when we engaged the development of Gateway Center, one of the first projects to use Pennsylvania’s Redevelopment Law.

Later, in the 80s and 90s, the decline of Pittsburgh’s steel industry left large tracts of vacant industrial properties scattered across the region. The redevelopment of these sites played a key role in the diversification of our economy.

URA’s involvement in the redevelopment of brownfield sites considers the following key issues:

Local government entities working in conjunction with private parties is key to bringing old industrial sites back to life. For example, the URA acquires the site, performs environmental clean-up, installs infrastructure and markets the site to private partners, which then make the investment and create jobs.

At SouthSide Works and Nine Mile Run (Summerset at Frick Park), meetings with the local community resulted in intensive master planning that guided development. As a result, a variety of community groups have developed trusted, long-time relationships with the URA.

When the Urban Land Institute studied the site for the Pittsburgh Technology Center, it was noted that the proximity of the University of Pittsburgh and Carnegie Mellon University was an asset that could contribute to the transfer of technology from the universities to the private sector. Even though industry controlled Pittsburgh’s riverfronts for over a century, the redevelopment of these sites has provided amenities such as parks and trails that take advantage of Pittsburgh’s natural beauty.

Though the decline of the steel industry dealt a severe blow to Pittsburgh’s economy, the positive impact of redeveloping forming industrial sites has eased the city’s transition into the 21st century. In addition to the thousands of jobs created on brownfield sites, other positive impacts include rising property values at sites adjacent to brownfield redevelopment and the amount of private investment that results because of proximity to new, large-scale redevelopment.

Additionally, the URA has also been involved in smaller scale brownfield projects at the neighborhood level. 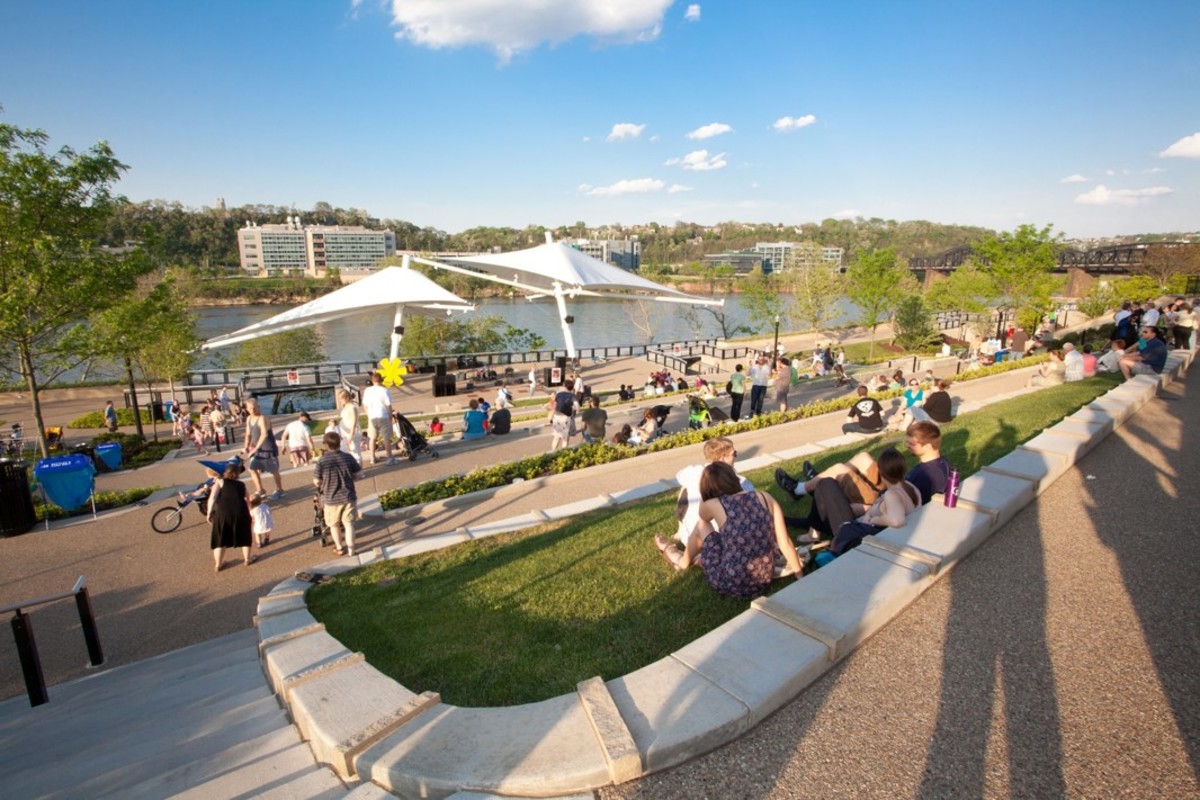 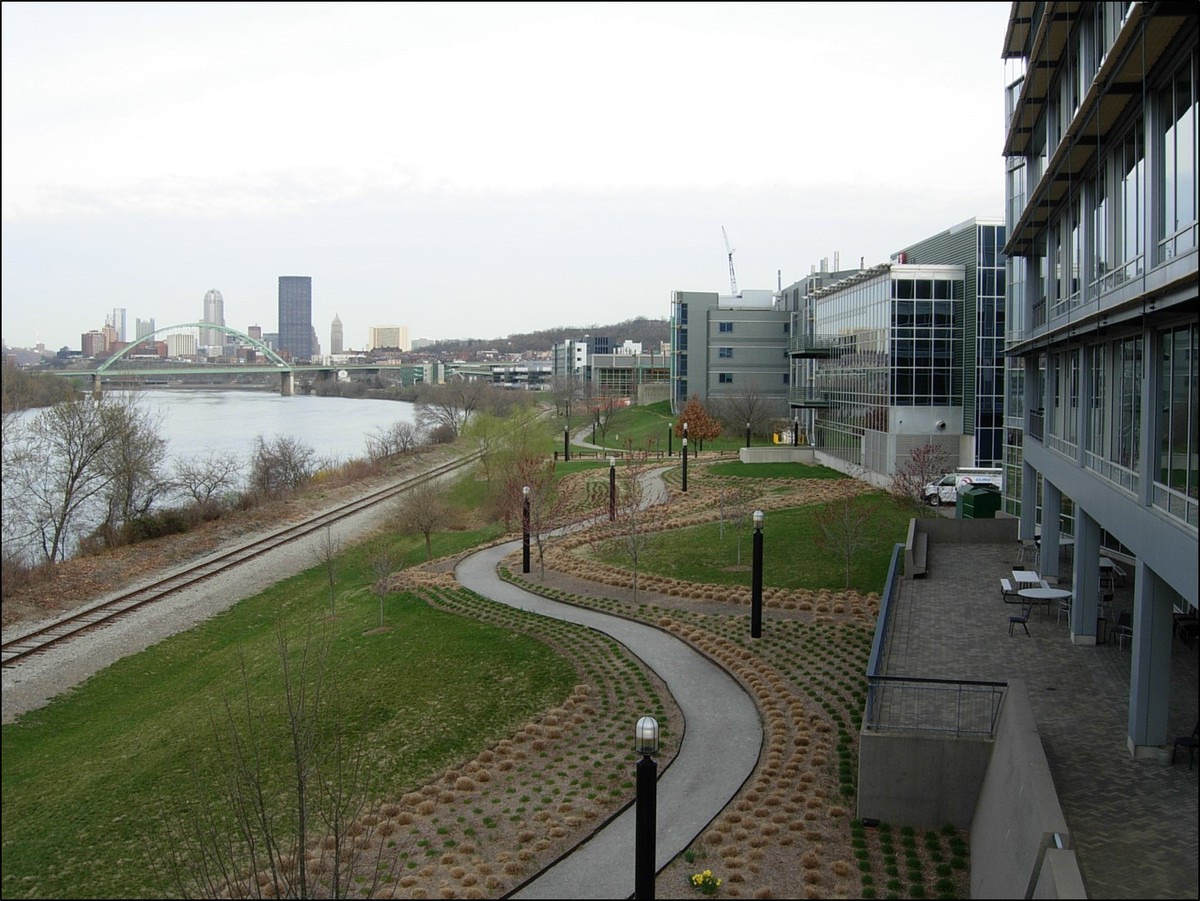 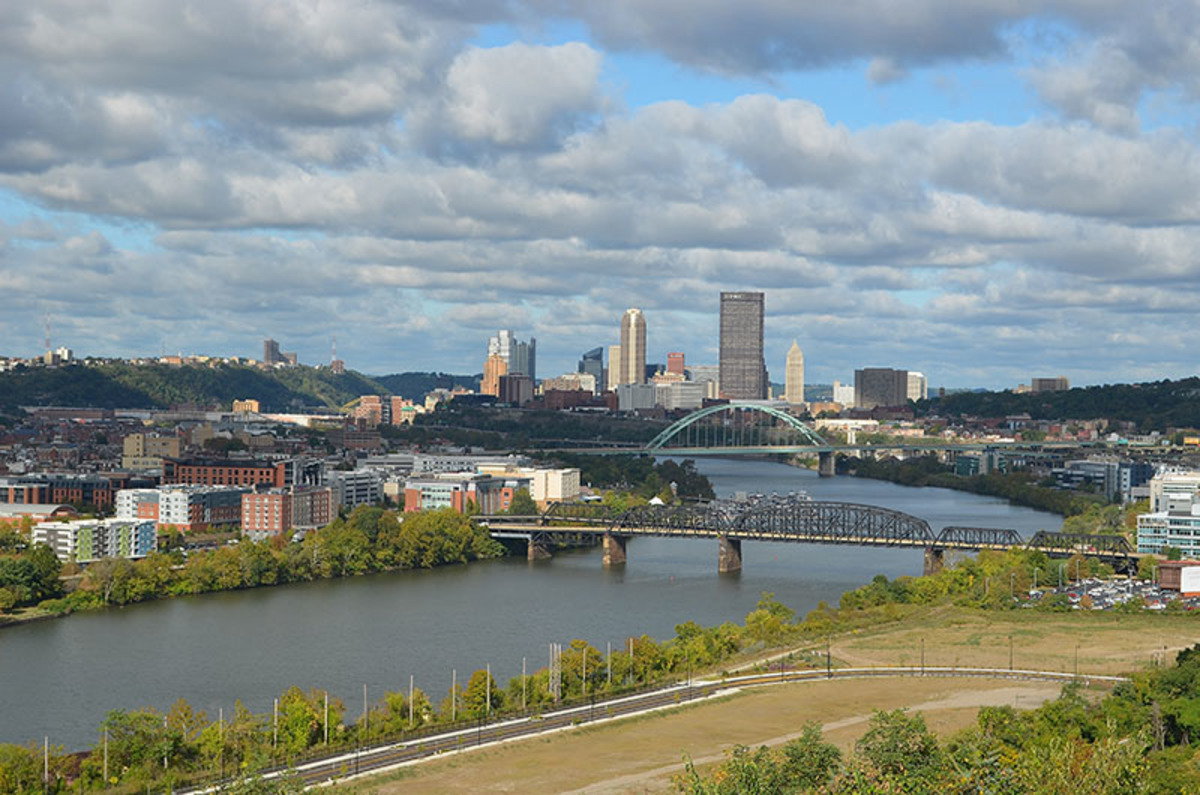 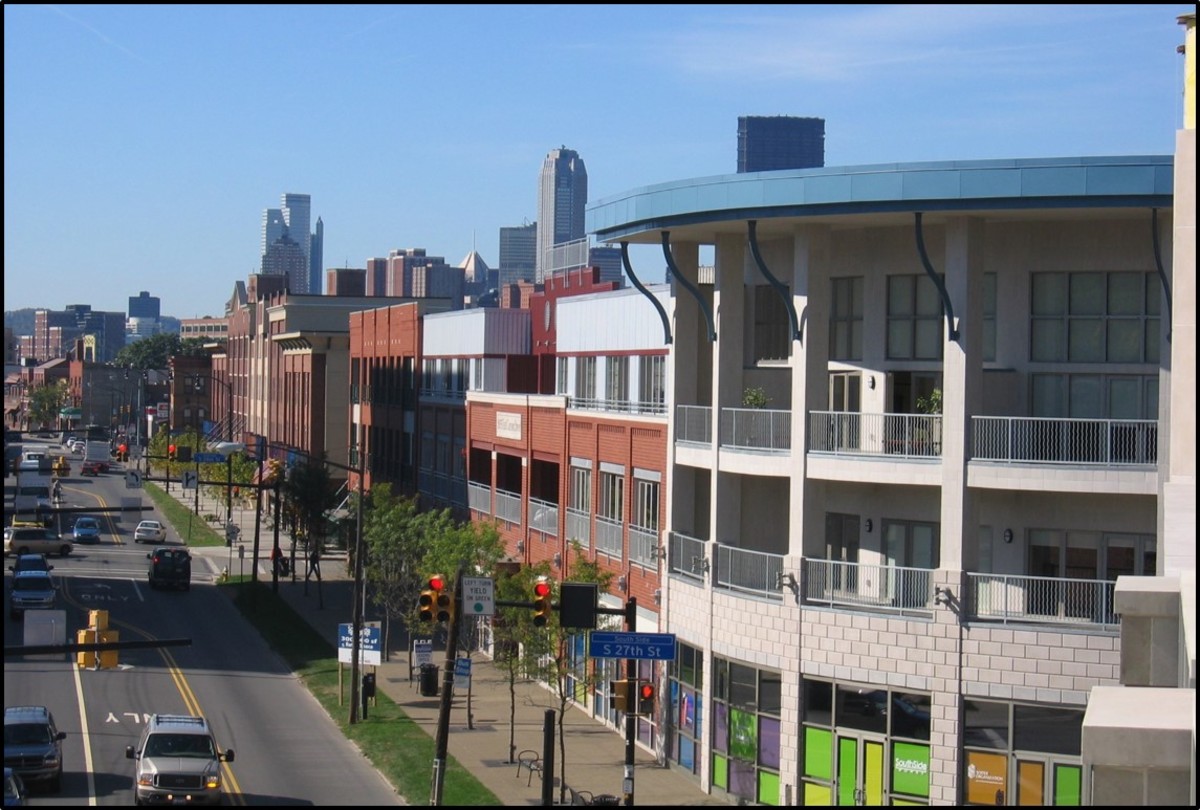