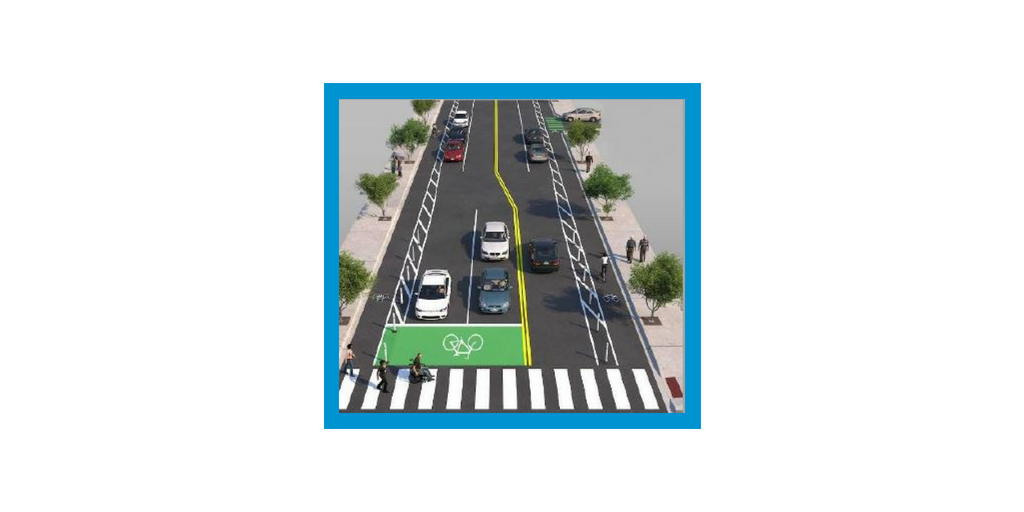 The Penn Circle Two Way Conversion project is an integral part of Phase 1 of the East Liberty Transit Revitalization Investment District (elTRID) implementation plan. It continues efforts by the URA to reconnect the East Liberty neighborhood into an urban grid while increasing pedestrian access and improving safety

Reconnecting East Liberty's street grid has been called out repeatedly in community plans for East Liberty. Originally created in the 1960's, the Penn Circle ring road created four lanes of traffic in a neighborhood that did not require it. As the vehicular infrastructure is dramatically outsized for the demand, the URA has been working alongside the city to better use the car way to improve overall mobility in the area.

Construction is projected to begin in 2019 in three phases. The final phase will likely be completed in 2022.