Out and About in February 2019 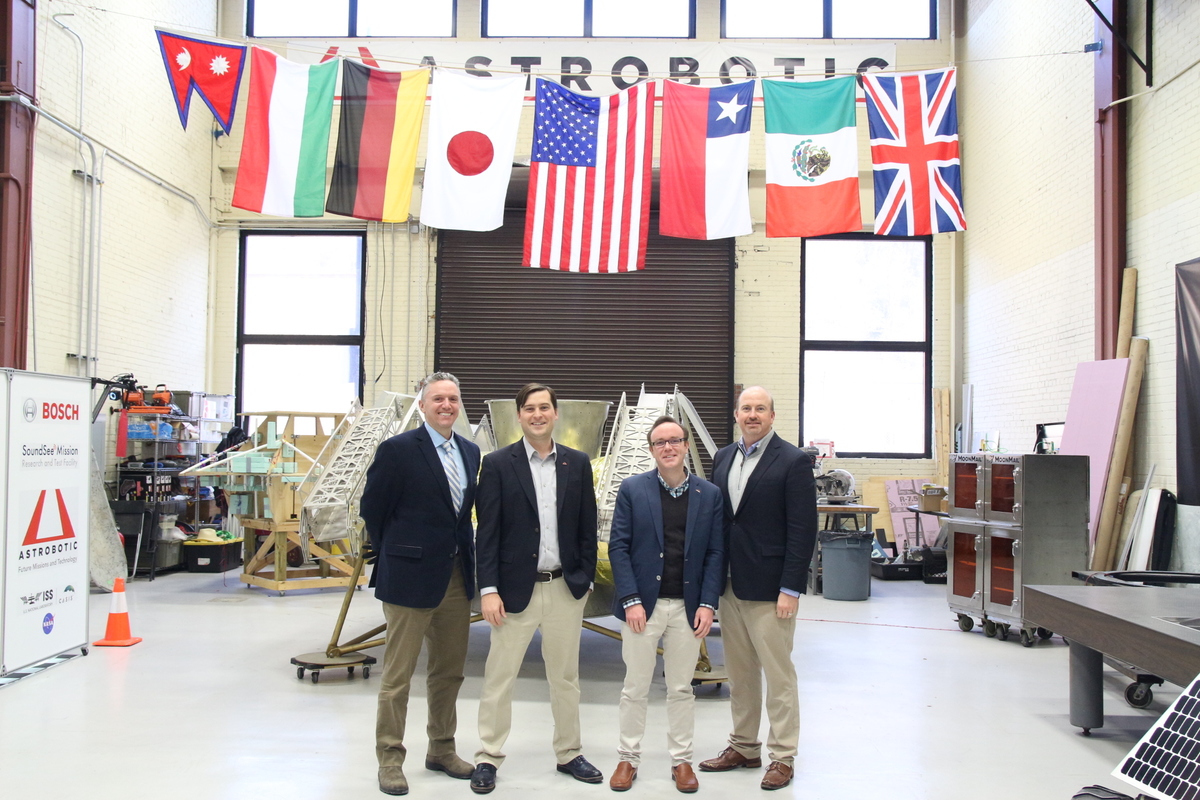 February 6: URA and DOMI collaborated on the final Smallman Street design workshop incorporating community feedback from the previous two workshops into the final design, which includes public space improvements and a safer roadway. Pictured below is a packed house of around 50 people at Grace Memorial Presbyterian for the meeting on February 26. Those in attendance included HOF Advisory Board Members Derrick Tillman, Mark Masterson, and Kyle Chintalapalli; Councilman Daniel LaVelle; and Council District 10 Council Representative DeWitt Walton.

Also pictured are photos from the Homewood Meeting on February 14.

Activities during these community meetings included an interactive survey, a Map and Allocation Plan activity, and "Ask the Advisory Board" group discussions.

More meetings will be announced for March. February 20: URA's Assistant Director of the Center for Innovation and Entrepreneurship Jennifer Wilhelm sat on a panel, hosted by Innovation Works, with representatives from City of Pittsburgh, PGH Lab and Pennsylvania Department of Community and Economic Development to share resources and tips on how to make the most of city, county, and state support for startups. Read the rest of the March 2019 newsletter