January 7: URA staff Josette, Jennifer, Diamonte, and Ellen joined the businesses of the first cohort of the Catapult: Startup to Storefront Program for a graduation event at the Gallery on Penn. Congratulations to the graduates:

We wish you success in your future business endeavors! 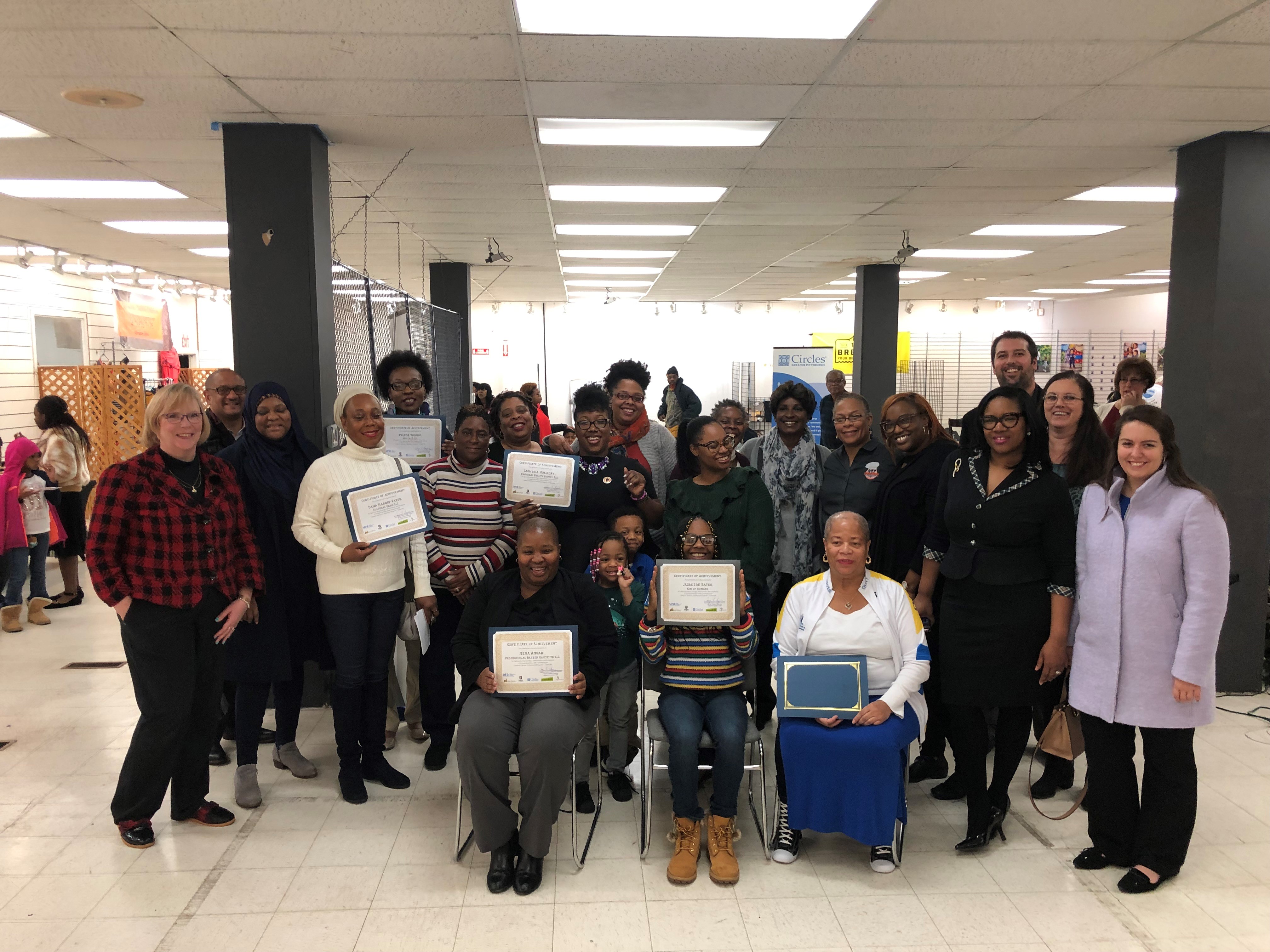 The delegation visited leaders and scientists at the University of Pittsburgh’s Swanson School of Engineering and Carnegie Mellon University's Manufacturing Futures Initiative and went on site visits to GE Additive, Industrial Scientific, Carnegie Robotics, and the Startup incubator AlphaLab Gear of Innovation Works. 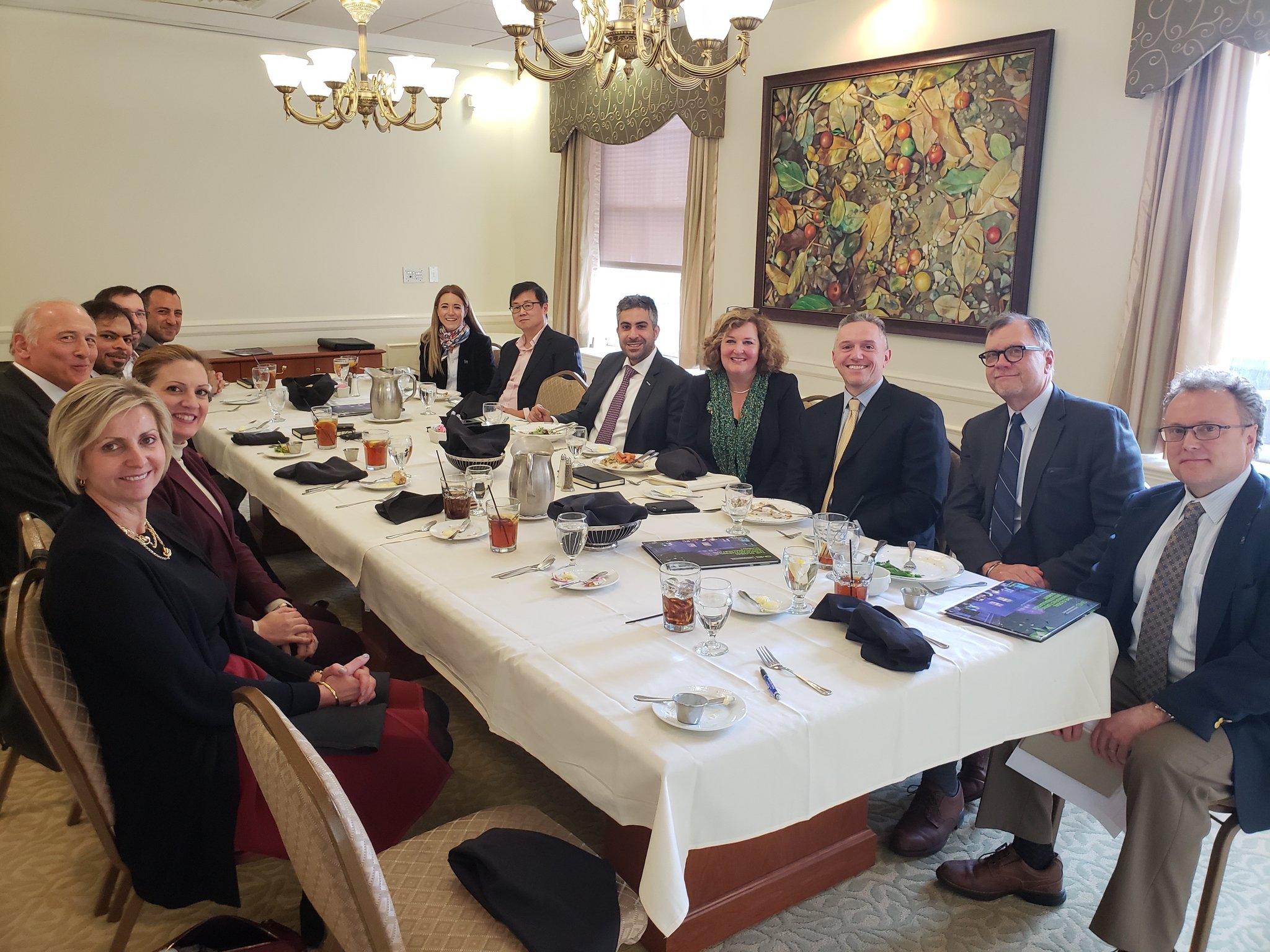 January 16: CIE staff Josette, Jennifer, Siena, Rochelle, and Quianna spent an afternoon on Brookline Boulevard, meeting with businesses and telling them about CIE financing programs as part of URA in Your Neighborhood: Brookline edition.

January 24 & 29: Josette Fitzgibbons, URA neighborhood business district manager, facilitated two East Carson Street Task Force kick off meetings on January 24 at the South Side Markethouse and January 29 at the Brashear Center. In total, roughly 130 people attended the meetings. The next meeting will be held in early March. 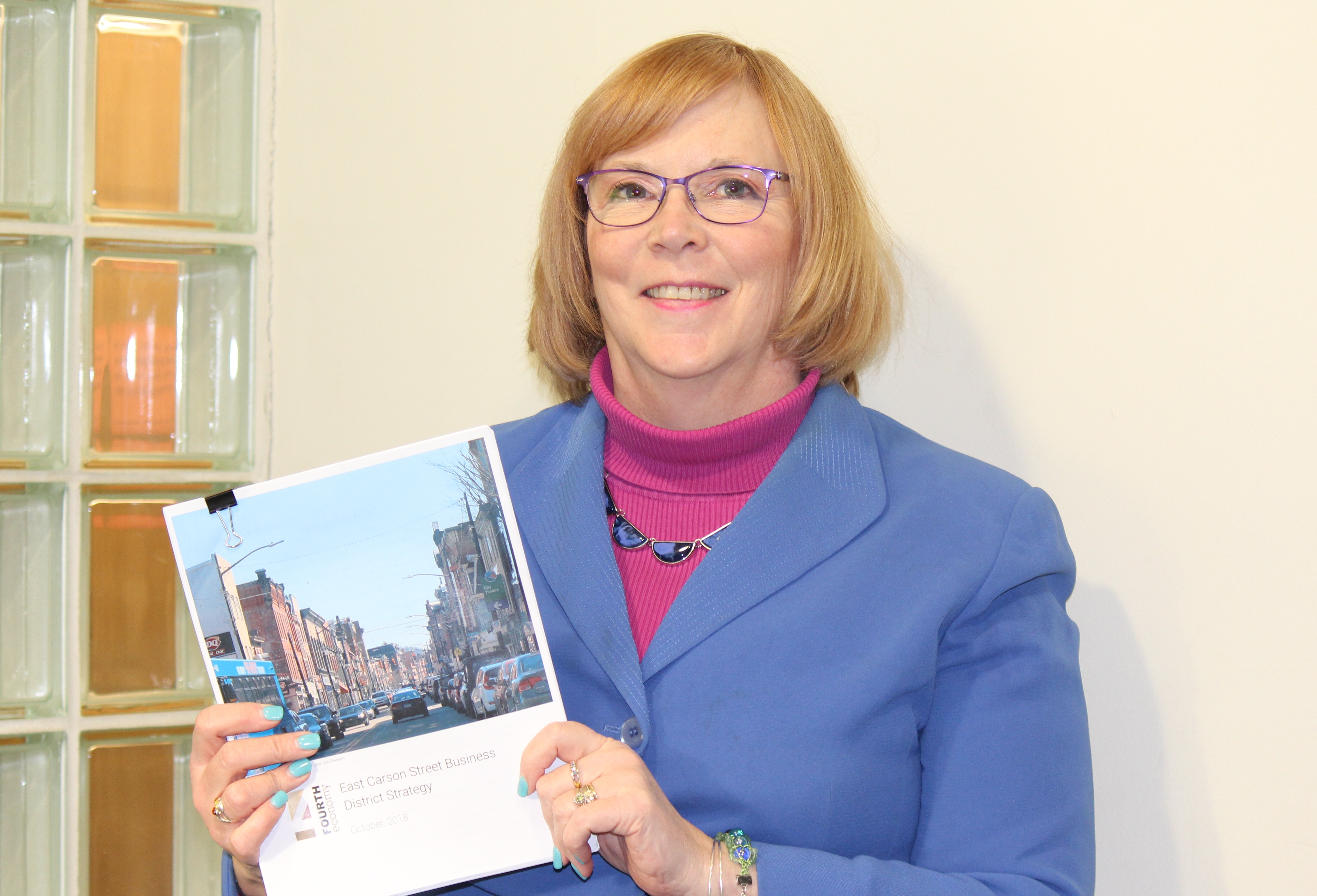 January 24: URA staff joined together at 412 Boulevard of the Allies for "State of the URA" to reflect on the past year, discuss new changes and work going forward, and meet and learn about our great group of new employees. We’re looking forward to what’s in store as we serve Pittsburgh!

State of the URA January 28: Executive Director Robert Rubinstein and URA staff attended a PLACE IT! training with Pittsburgh City Planning. PLACE IT!, with urban planner James Rojas, is a visual and spatial community engagement process. Thanks for a great workshop! January 28: Collette and Julie visited Urban Academy Charter School to discuss Real Estate transactions. Thanks for having us!