For this initiative, stakeholders created a $401M transformation plan called the Vision-to-Action Plan with the goal of being a “21st Century Green Neighborhood that Works.”

It involves a comprehensive effort to address the neighborhood, housing, and people needs of the Larimer community. The Housing Authority and the City of Pittsburgh are Co-Grantees. The URA manages the Neighborhood Improvements including the Park Development and the Choice Neighborhoods Homeowner Assistance Program.

The park will include both urban neighborhood park conditions plus a more natural greenway that complements the woods, historic stream valley and steep slope at the edge of the neighborhood. It is proposed that the park system extend to the edge of Highland Park, which would connect Larimer and East Liberty residents to the regional park system through a network of multi-use trails.

Phase 1 includes a new signature 3-acre park at Station Street and Larimer Avenue as a fundamental element of the overall Larimer Choice Neighborhoods redevelopment. This new park will serve both existing residents, as well as the new 334-unit, mixed-income rental housing development. The Phase 1 neighborhood park will include a new public plaza, passive open space, an extensive play area and terrace bioswales to manage stormwater.

This project has the potential to manage up to four million gallons of stormwater runoff annually. The stormwater management system will also help improve river water and watershed quality.

The Larimer Homeowner Residential Façade Program provides grants to Larimer homeowners to assist with property beautification and basic maintenance. This grant allows existing residents to update their homes to reflect the look and feel of the Choice Neighborhoods development within their community. To date, 70 homeowners have applied for the program. 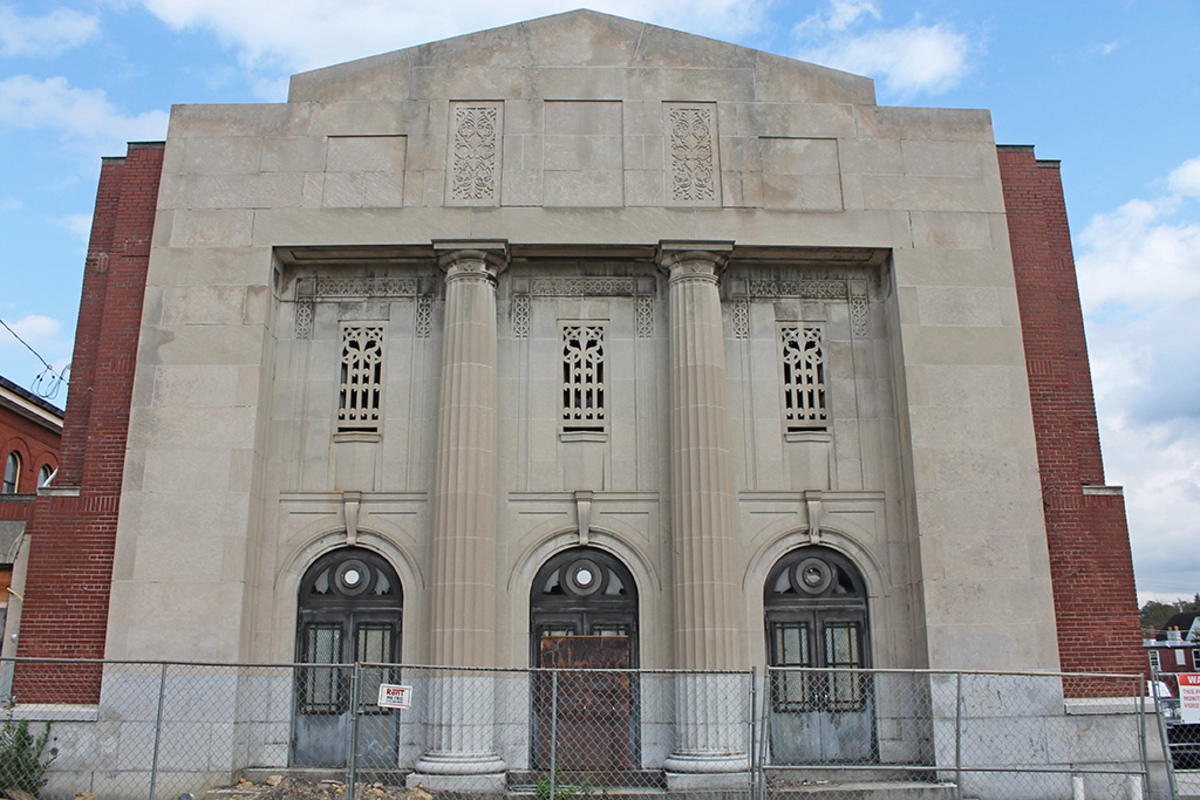 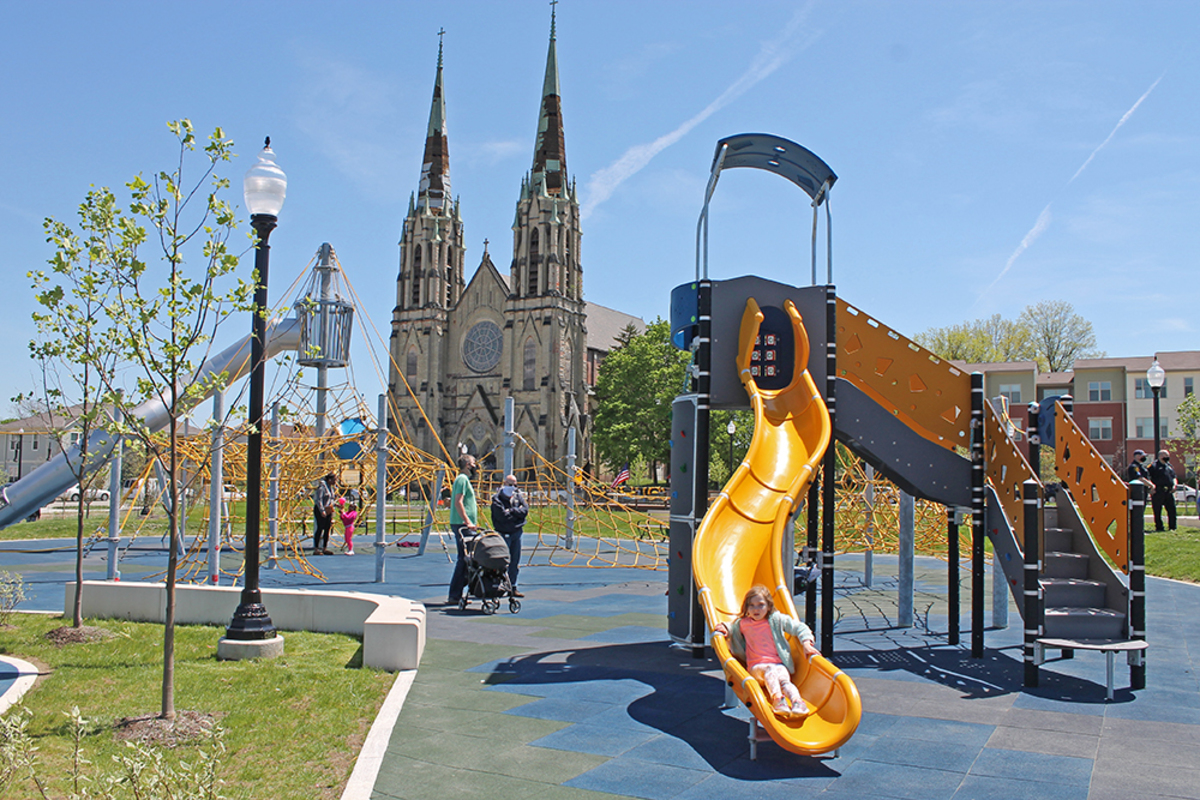 House in the Homeowner Assistance Program Prior to Renovation

House in the Homeowner Assistance Program After Renovation