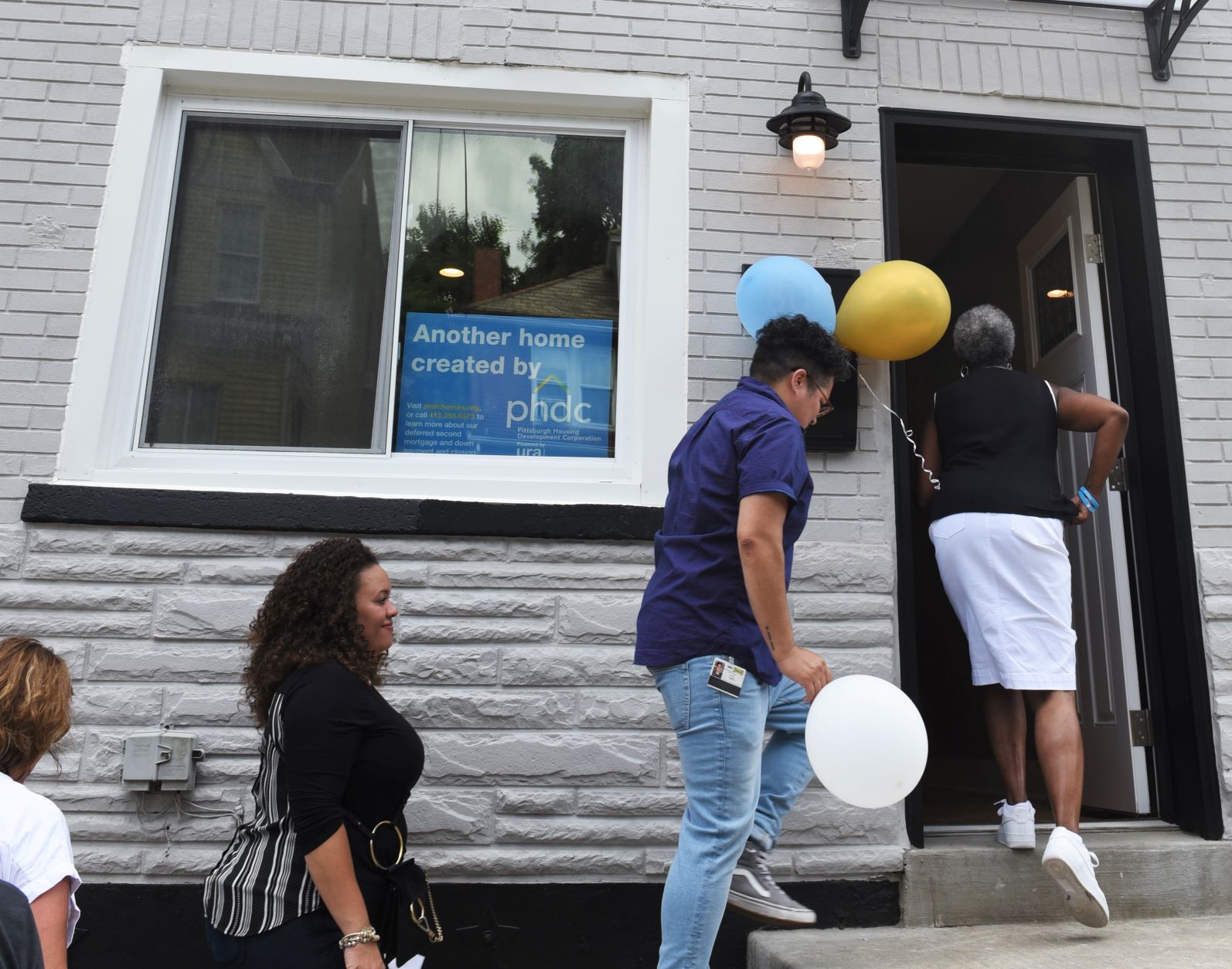 PHDC has been working with SHC, a local community group, to identify and complete housing projects in the Upper Hill to preserve a balance of market rate homes, rental units and for-sale houses affordable to residents at or below 120% of the area median income (AMI). In total, the PHDC has developed 21 affordable homes in the Upper Hill investing $4.6 million, with current plans for an additional 11 units in the neighborhood.

“The work of the PHDC and the SHC on these projects shows how we can be successful in creating opportunity and meeting our neighborhoods’ needs when the community can work with government agencies to realize their vision,” said Mayor Peduto. “We have been able to put the community in the driver’s seat to develop affordable options in their neighborhood and creating opportunities for new homeowners who are now invested in the future of their neighborhood. This builds wealth, pride and continued investment in our communities.”

An affiliate organization of the URA, PHDC was created in 1994 to develop housing in neighborhoods that were underserved by private development markets. PHDC operates in low-to-moderate income areas to serve low-to-moderate income homebuyers to help build wealth and investment in neighborhoods. The PHDC has developed or assisted in developing nearly 300 units of affordable housing and has invested $68 million in housing in City of Pittsburgh neighborhoods.

“Homeownership is the primary way families can pass on generational wealth, yet there are many challenges to providing affordable housing, such as construction costs and affordability gaps,” PHDC Deputy Executive Director Richard Snipe said. “Through strong and committed partnerships with Lowes and Home Depot, and creativity in acquiring housing stock that can be rehabilitated, PHDC has been able to address these challenges. Nothing is more satisfying than seeing the pride in the face of a client who is now a homeowner – a dream they never thought possible.” 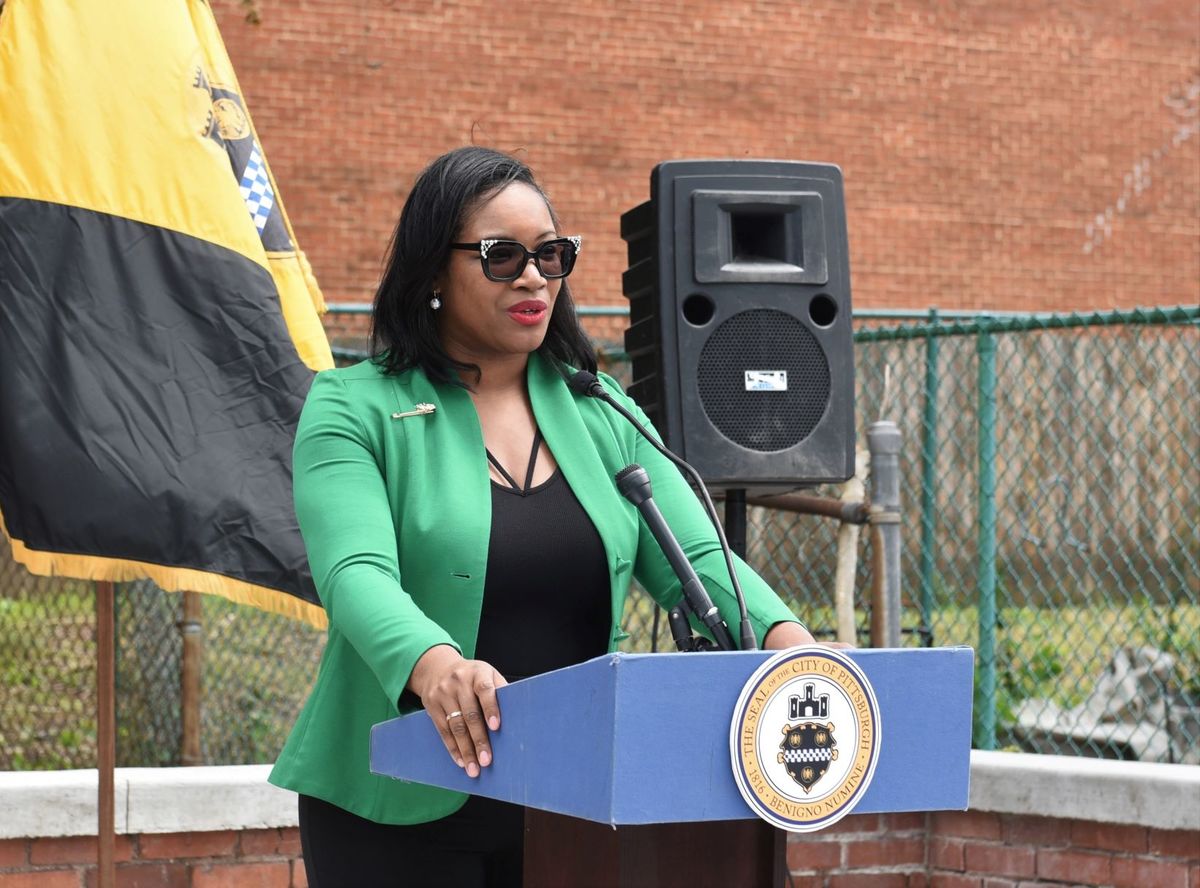 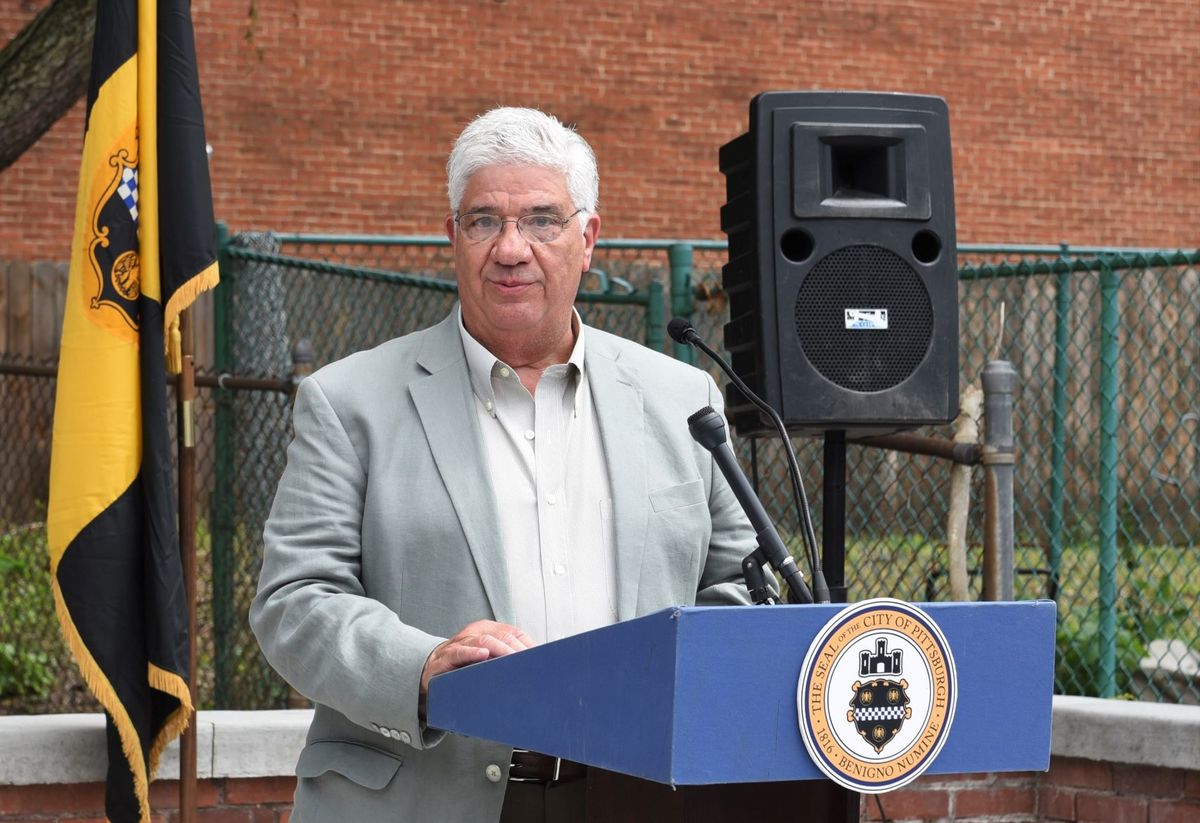 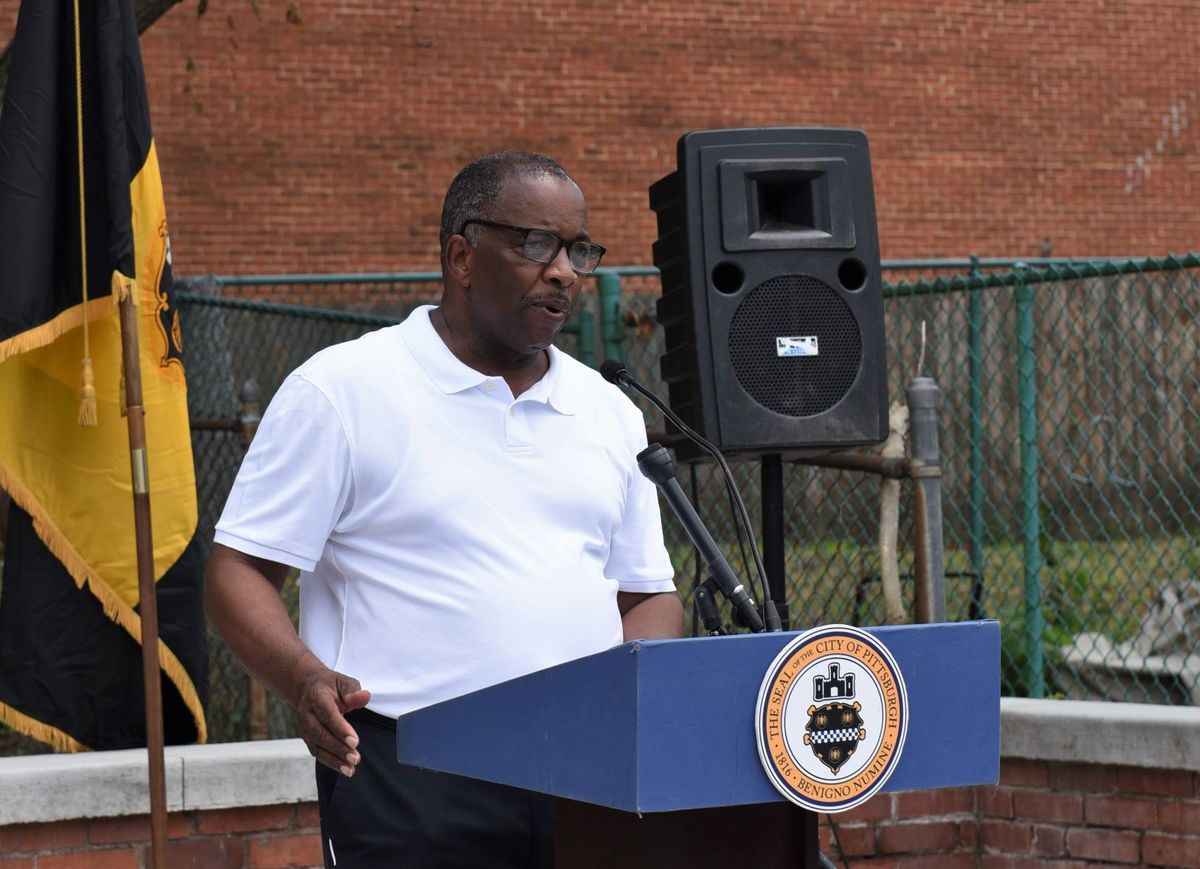 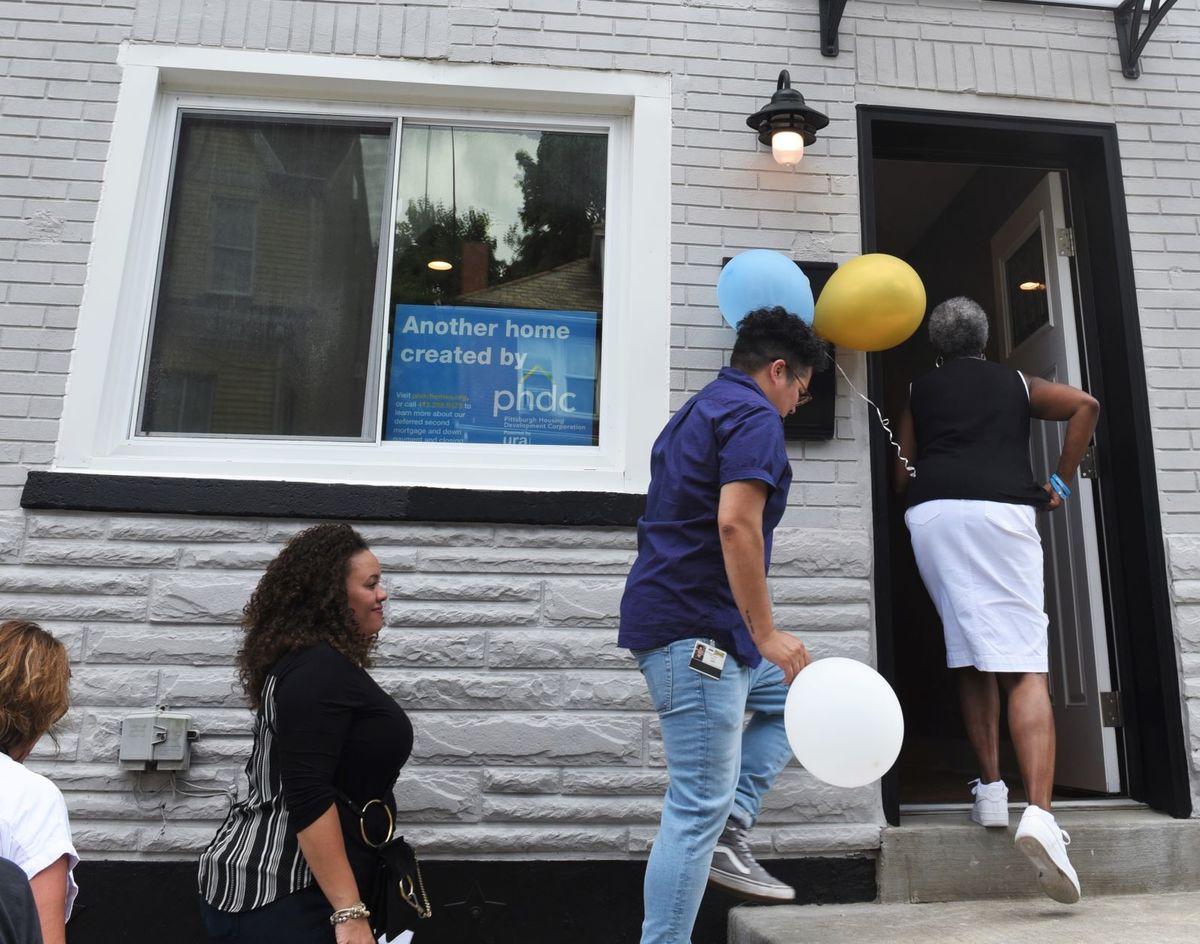